Helpful resources for students in the course.

Reference Hours when classes are in session

Middle Ages: the period in European history from the collapse of Roman civilization in the 5th century CE to the period of the Renaissance (variously interpreted as beginning in the 13th, 14th, or 15th century, depending on the region of Europe and other factors).

Medieval literature is defined broadly as any work written in Latin or the vernacular between c. 476-1500 CE, including philosophy, religious treatises, legal texts, as well as works of the imagination. More narrowly, however, the term applies to literary works of poetry, drama, romance, epic prose, and histories written in the vernacular (though some histories were in Latin). While it may seem odd to find histories included with forms of fiction, it should be remembered that many 'histories' of the Middle Ages contain elements of myth, fable, and legend and, in some cases, were largely the product of imaginative writers. 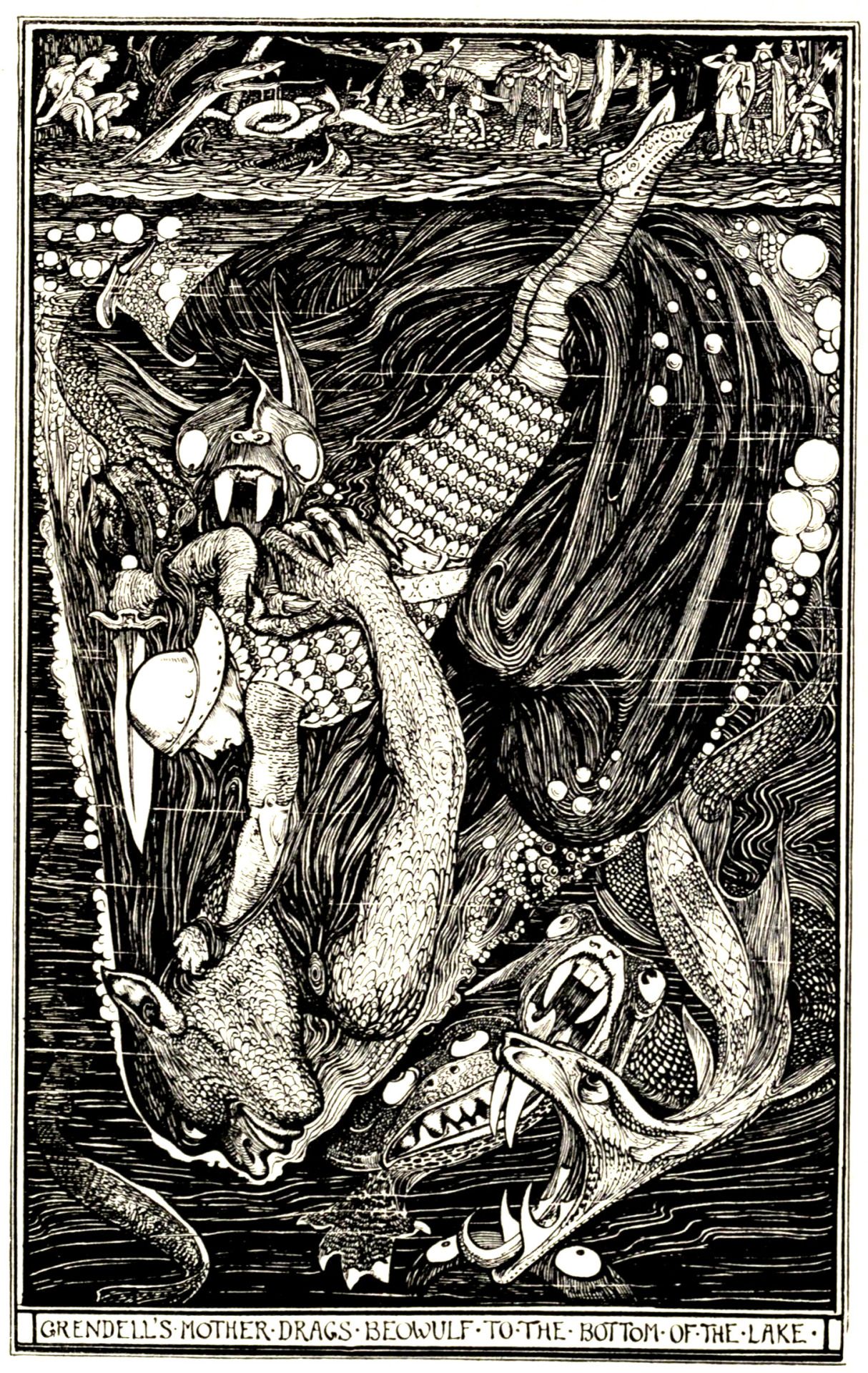